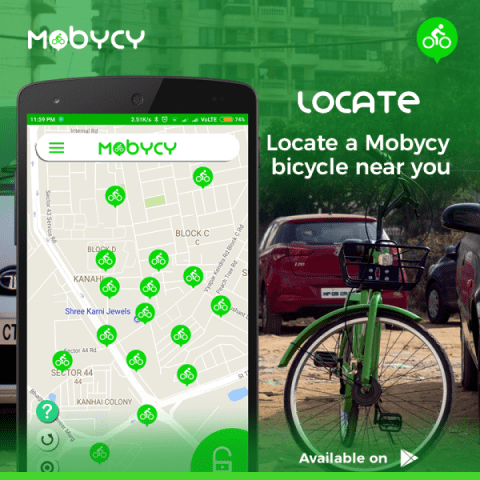 New Delhi, December 15, 2017: Mobycy, the Gurgaon-based Green Tech Company co-founded by Akash Gupta and Rashi Agarwal, flagged off India’s first-ever dockless bicycles in Delhi NCR. Mobycy is disrupting the mobility sector by introducing a unique and first-of-its-kind ‘Uber for bicycles’ model in India. Commencing operations with 5,000 Smart Bikes, the startup has made its dockless bicycles available across Gurgaon and spreading in parts of Delhi, Noida, and Faridabad. 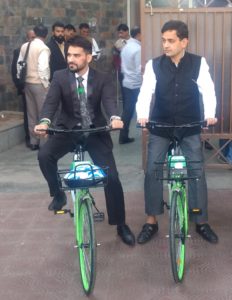 The Smart Bicycles by Mobycy are meant to curb the growing menace of pollution and traffic congestion. Fitted with IoT locks and GPS tracking, these smart bicycles can be easily hired via the Mobycy app available on Android Playstore and Apple AppStore, unlocked with a QR Code and paid for digitally. Daily commuters can rent these bikes in public places like metro stations, bus stands, key markets and popular haunts like Huda Metro station, Galleria Market, Golf course road, North and South Campus of DU, Cyber City etc. Additionally, students from various colleges and universities, such as Amity Noida, Manav Rachna University Faridabad, and Delhi University etc. can now hire these Smart Bikes from Mobycy App at a subsidized subscription plans.

Commenting on the flag off, Akash Gupta, Founder and CEO of Mobycy, said, “It gives me immense pleasure to announce that the smart, dockless bicycles by Mobycy have hit the roads of NCR. These bicycles can now be hired at several places of Gurgaon & some places of Delhi, Noida & Faridabad remotely through our app. In addition to providing commuters with a healthier, eco-friendly way of commuting, these bicycles give them the liberty to complete shorter commutes, without being limited to the docking stations. Bringing an innovative and smart tech approach in cycling, we are hopeful for a positive response from the users. With all support from people & government, we’ll race fast towards our vision of a greener cycling India by end of 2018.” 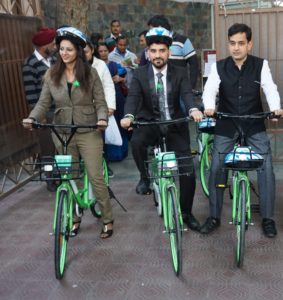 As the smart bicycles hit the roads, users can just download the Mobycy app, find the bicycles in the vicinity, unlock the bicycles with QR Codes and upon completion, park the bikes safely in the vicinity – with the only exception of gated community, private compounds etc. Looking at the big issue of last mile connectivity & pollution in Delhi NCR, the startup also aims to help users commute their last mile distance of 3-6 kilometers with their anytime, anywhere available bicycles.

The current model of Mobycy makes dockless bicycling highly affordable at about Rs 10 per hour ride, or less. Under the monthly plan, users will pay INR 99 for 2 hourly rides per day. Additionally, the users will have to sign up using their Aadhar identification and pay a nominal security deposit worth INR 999, which is completely refundable. For students, the security deposit is only INR 499 and signup will be using their college photo identification. While this is just the beginning, the startup is further aiming for an aggressive growth. Increasing the existing number of cycles to 50,000, Mobycy wants to expand to 12 more cities in next 6 months and 20 key cities by next year. 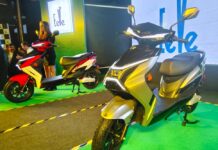 EeVe India launched SOUL scooter can go up to 120 KM? 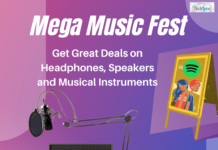 Get Great Deals on Music products During ‘Mega Music Fest’ on Amazon.in 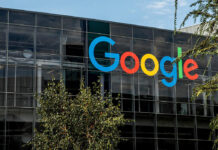 EeVe India launched SOUL scooter can go up to 120 KM?

Get Great Deals on Music products During ‘Mega Music Fest’ on...

ABOUT US
The Tech Love is your news, entertainment, Gadgets website. We provide you with the latest breaking news and videos straight from all the tech-related industry.
Contact us: Pardeep@TheTechLove.com
FOLLOW US
© 2021 © The Tech Love. All Rights Reserved.
MORE STORIES

Alexa, We are Still Trying to Figure Out What to Do...