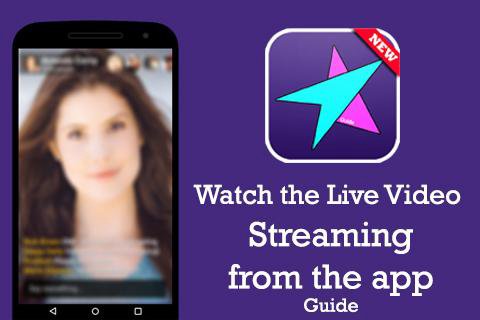 New Delhi, April 25, 2018:- Live.me, India’s first live social engagement and entertainment platform, recently celebrated 2 years of its operations in India. A unique offering in the nascent live-streaming entertainment and engagement segment in India, Live.me has captured the imagination of users across the country with its diverse offerings such as QuizBiz, Cheez and live interactions with a large number of talented artistes and social influencers. Recently, the platform released a set of data that provided further evidence to the robust growth it has achieved in a short while.

Commenting on the numbers, Ms. Yuki He, CEO of Live.me and Senior Vice President at Cheetah Mobile said, “The last two years have been exceptional as we have seen incredible traction in the live online entertainment space in India. The millennial generation is extremely comfortable with live entertainment, and constantly seeks more avenues where they can access unscripted, spontaneous content. With increasing smartphone penetration and a significant reduction in data costs, we are confident of rapidly expanding our user base in India during the next 5 years. To that effect, we also plan to introduce a diversified range of content offerings while providing more opportunities to our users to broadcast their talent and learn from famous artistes and social influencers. Live entertainment is the way forward, and at Live.me, we aim to be the leaders in ushering in that change!”

Live.me is associated with more 50 famous actors and social influencers, including prominent names such as actors Gaurav Gera, Sahil Khattar etc. It also frequently organizes live meet-and-greet sessions with famous independent artists and performers such as Ustad Mame Khan. The platform’s most popular offering, however, is its live interactive quiz game show QuizBiz that allows users to answer a set of questions and win instant cash. The show, with its inherent elements of excitement, anticipation and eventual joy of winning, reflects all the elements that define live entertainment and make Live.me all the more popular to its rapidly growing user base each day.