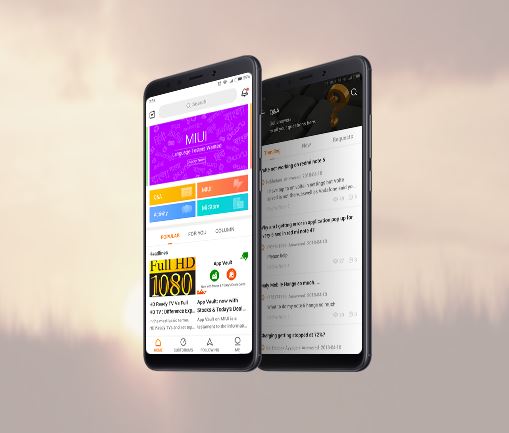 New Delhi, Xiaomi which also known as in India Mi launching today its New A2 which upgrade version of A1. A2 was unveiled in Spain last month. Following the announcement, the company VP Manu Kumar Jain said on Twitter that the phone will launch in India on August 8. After the device was teased as an Amazon Exclusive last week, now we know its price tag.

The Xiaomi Mi A2 is a Pure Android One version of the Mi 6X for global markets. It comes with Snapdragon 660 Processor and a phone has the normal design. It has 64 GB storage, meaning it has either 3 GB or 4 GB RAM.

Other specs of the phone include tall 5.99” LCD screen, AI-infused 12 MP + 20 MP dual camera setup on the back, both with f/1.8 apertures, coupled with an LED flash. It arrives with stock Android Oreo 8.1 out of the box and should be among the first phones to switch to Android Pie 9.0 The phone basically famous because of its camera quality apart of this its useless other side Honor recently launched Honor Play is a star of this month.

Xiaomi going to attend MWC2018? what is new

Calls are allowed on plane, no Airplane mode now?

In a First, Intex Launches its New Smartphone ‘Intex UDAY’ in...