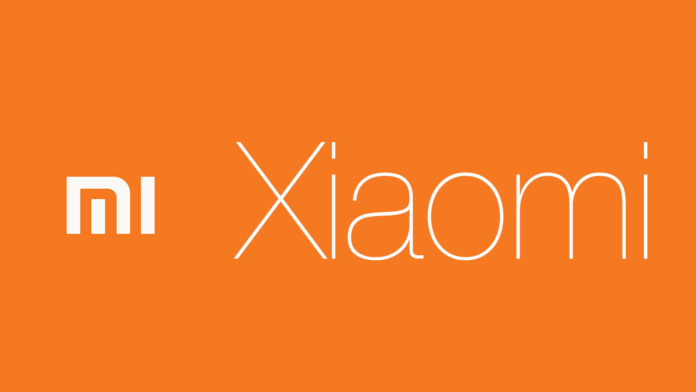 India, Xiaomi will attend “MWC2018”  this year. The company hasn’t confirmed which devices — if any — it will reveal in Barcelona, but rumors have it that we might see the Mi 7 make its debut.
The successor to the Mi 6 will be a flagship smartphone said to be powered by the Snapdragon 845 chipset. It might feature a 6-inch display with an 18:9 aspect ratio and a dual-camera setup on the back. In comparison, its predecessor sports a smaller 5.15-inch display with a 16:9 aspect ratio and the Snapdragon 835 processor.
Rumors also claim Xiaomi could take a page out of Apple’s playbook and ditch the fingerprint scanner, opting for facial recognition technology.
Xiaomi may also take the wraps off the Mi MIX 2s, a new variant of the Mi MIX 2 which launched in September 2017. Like the Mi 7, it’s expected to come with the Snapdragon 845 processor under the hood and a dual-camera setup on the back. The device is also said to feature 6 GB of RAM, sport an iPhone X-like notch, and carry a price tag of 3000 yuan in China (around $470).
A few images claiming to show the device have appeared online in recent weeks but have turned out to be fake. Xiaomi also hasn’t mentioned anything about the Mi MIX 2s, so take this rumor with a grain of salt.
There you have it — these are some of the products that might be revealed at MWC 2018.

OnePlus 6 has been launched in India with 4 different variant?

5 branded wireless earphone review why should you buy this? top...