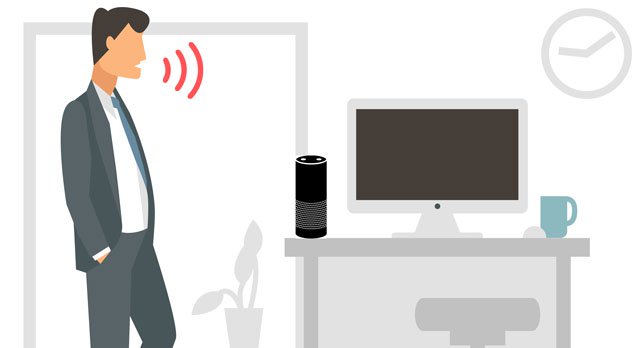 New Delhi — these days, you can find virtual assistants like Amazon’s Alexa or Google’s Assistant in all sorts of things, from smart speakers and smartphones to washing machines and bathroom mirrors.

The challenge isn’t finding these digitized helpers, it is finding people who use them to do much more than they could with the old clock/radio in the bedroom.

A management consulting firm recently looked at heavy users of virtual assistants, defined as people who use one more than three times a day. The firm, called Activate, found that the majority of these users turned to virtual assistants to play music, get the weather, set a timer or ask questions.

Activate also found that the majority of Alexa users had never used more than the basic apps that come with the device, although Amazon said its data suggested that four out of five registered Alexa customers have used at least one of the more than 30,000 “skills” — third-party apps that tap into Alexa’s voice controls to accomplish tasks — it makes available.

But while some hard-core fans are indeed tapping into advanced features of virtual assistants, like controlling the lights in their homes, for the most part, “people are still using these speakers for very routine tasks,” said Michael J. Wolf, the founder of Activate. “It’s not clear that there is something that’s going to drive people to use these.”

Apple popularized the virtual assistant concept in 2011 when it introduced technology called Siri in its iPhones. About three years later, Amazon debuted the Echo, a speaker packed with microphones to capture and decipher what we’re saying to Alexa. Soon, various technology companies were betting that speaking to machines through virtual assistants would be an essential way for consumers to interact with devices and services in the future.

There is a reason tech companies think virtual assistants are so important: They want to control an indispensable “platform” — a crucial piece of technology other services or devices must rely upon.

Some believe virtual assistant technology can be that sort of platform, and the company with the most useful assistant will gain an advantage for their other services — like internet search or online shopping. Lose that competition, however, and a company could be at the mercy of its rivals.

With those stakes in mind, tech giants have been scrambling to make their assistants omnipresent. Since smart speakers are the main way for people to deal with virtual assistants, Amazon and Google stoked holiday sales with heavy discounts, dropping the price of their entry-level models to $30, from $50. At the same time, tech companies have been putting their assistants inside products of all shapes and sizes.

Before last week’s International CES tech conference in Las Vegas, Amazon announced a string of new Alexa partnerships. Hisense will put the assistant into its television sets, while Kohler said a new bathroom mirror will have built-in microphones so people can use Alexa to dim the lights and fill a bathtub using voice commands. PC makers like HP, Asus and Acer said they were integrating Alexa into their computers, while Panasonic, Garmin and other electronics makers will do the same for devices that go into cars.

Amazon also announced an agreement with Toyota to integrate Alexa into some Toyota and Lexus vehicles. Ditto for a new smoke alarm from First Alert. Google said LG Televisions, headphones from Sony and smart displays from Lenovo will tap into its Assistant.