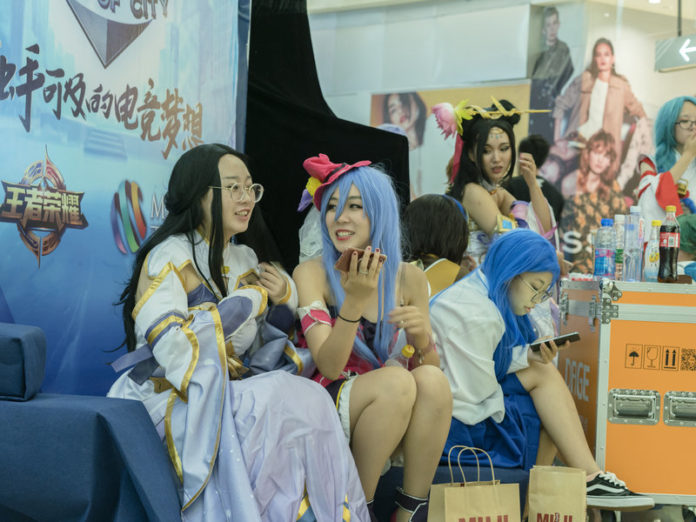 Chinese tech giant Tencent is trying to do something that is never been done before yes we are saying right they : take the biggest online mobile game in China global.

Kings Of Glory, sometimes also translated as Honor Of Kings, boasts over 200 million monthly players worldwide. In China, it’s been reported that tens of millions play daily. The game is so popular that Tencent had to implement a daily time restriction for young players to “ensure children’s healthy development.”

This time Tencent is trying to duplicate that success with a revamped version of the game for Western audiences, named Arena Of Valor, released in Europe in August and in North and South America earlier this month. While download figures have not yet been released, the game was charting at Number. 15 on Jan. 1 in the Role Playing Games category on the iTunes app store as well Adnroid.

The multiplayer online battle arena (MOBA) game revolves around matches between two teams of five players. Each player has control of an in-game avatar that has weapons and magic abilities. The team that destroys the opposing team’s base first wins.

One of the reasons the game is so big in China is because “literally anybody can play,” Drew Miller tells NPR. He plays Arena Of Valor professionally for esports team Team Liquid

Traditional MOBA games like League of Legends — Tencent took control of that game’s parent company in 2011 — are complex, PC-based games, with matches that can last well over an hour. Tencent simplified the genre for its mobile game, and Arena of Valor matches only last about 15 to 20 minutes. That’s allowed it to attract both serious and casual gamers.

“It’s the only MOBA game I would ever consider trying to play with my mom,” says Miller, who demonstrated of Arena of Valor for Morning Edition host Steve Inskeep.

The other reason the game achieved such popularity in China is because Tencent has integrated the game with its social media app, WeChat — the No. 1 messaging app in China. Miller says that allowed players to find others nearby also playing the game and instantly start a match.

“It sort of provides a similar competitive feel as playing a pickup basketball game,” he says.

The social aspect is also given credit for why 54 percent of the game’s player base in China, or about 108 million people, is female.

In bringing the game across the Pacific, one of Tencent’s challenges was adopting the more relaxed approach American users take to mobile gaming compared to those in China, where it’s most gamers’ primary platform.

“Here in the U.S., mobile gaming is a much more casual experience, focusing more on games like Candy Crush and other simple mindless clickers,” says Steven Asarch, who has covered MOBAs extensively as a reporter for online gaming publication Player.One.

The U.S. mobile gaming market was projected to reach 37.2 percent Americans, or 121.4 million people in 2017. In comparison, China had 503 million mobile gamers in 2016, and that number is projected to grow to 699 million by 2021. It is also estimated that 95 percent of the China’s Internet usage is mobile.

Asarch says there hasn’t been a mobile game in the U.S. that has broken into the serious gamer market.

“If Arena of Valor can break that, I would be incredibly impressed,” says Asarch.

To make the game more appealing for the Americas, Tencent has replaced some of the original’s in-game avatars — drawn from Chinese mythology — with other characters, such as D.C. Comics superheroes Batman and Wonder Woman. They’ve also announced that there will be a version for the Switch Nintendo’s hybrid console-portable gaming device.

Asarch says Arena Of Valor‘s true test will be how well it does on the Switch, which dominates the portable gaming market and is Nintendo’s all-time fastest selling console.

“Everyone hears mobile MOBA, they ditch out,” Asarch says. “But if they hear Switch MOBA, they’re like, wait a minute that could be interesting! That sounds like it might work!”

Asarch says if a MOBA game can be play on the Switch, it will change the entire market. 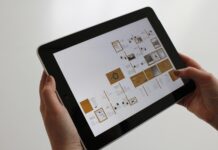 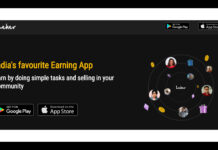 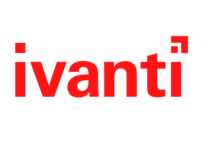