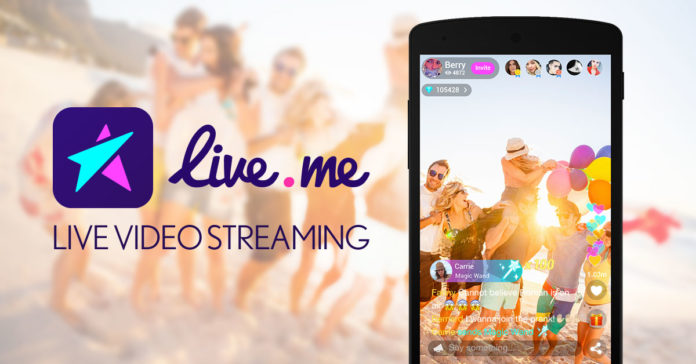 The adrenaline rush of seeing a timer run out while you are groping for an answer to a question is an unmatched experience. Imagine if you get to ‘live’ it (pun intended!) every day. That’s what, among many other things, is what the Live.me app, a unique offering by Cheetah Mobiles, makers of popular utility apps such as Clean Master, CM Security, and Battery Doctor, promises.  Catering to the still nascent domain of live-entertainment in India, live.me app has received an overwhelming response from Indian audiences, thanks to its diversified offerings ranging from interactive live game shows such as QuizBiz to interactive sessions with talented artists or opportunities to grab unique digital gifts.

With live streaming increasingly becoming popular with youngsters, the Indian online market was in need of a dedicated live-streaming platform, and Live.me has smoothly eased into this niche offers a chance for users to interact with their favorite performers via live video streams. The latest feature introduced on the app is QuizBiz an interactive live trivia format.

Live.me’s further claim to fame is its ever-expanding tie-ups with popular influencers such as Vishakha Sodha, Shruti Singh, Sonel Singh, Avanie Joshi, Shahzan Mujeeb, Nalin Swami, RJ Diamond and RJ Kalpesh, apart from famous actors and stand-up comics such as Gaurav Gera, Sahil Khattar etc. hosting the live sessions of QuizBiz. Currently, the app has more than 50 influencers whom users can interact with frequently. Additionally, guest sessions with performers such as Rajasthani folk singing sensation Ustad Mame Khan have further endeared the app to its followers.

Primarily targeting the demography of active online users between 16-34 years, Live.me has also efficiently utilized the quick gratification tendencies of its target audience to introduce features such as instant cash prizes during QuizBiz sessions which are redeemable via PayPal or as in-app Live.me coins. It has also aimed to enhance localized consumer engagement and introduced various India specific virtual gifts such as unique emoticons, virtual Samosa, Laddoo, jalebis and festive stickers. These features enhance the entertainment quotient and add a dollop of fun to every conversation while proving to be a significant portion of the app’s monetization and gifting process.

Within 7 months of its inception, processed more than USD 1 million in virtual gift payments to its streamers. Such robust figures stand testament to the growth potential that this latest app has demonstrated while opening a whole new world of live entertainment to Indian users and prompting them to start living the exciting and unscripted ‘LIVE’ life! 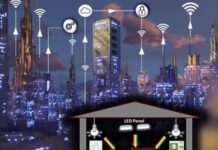 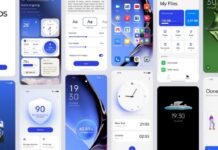 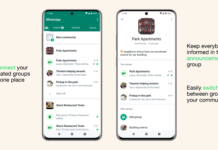 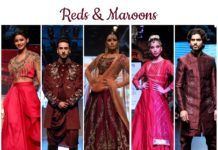 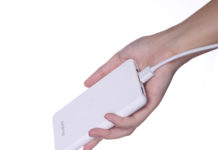 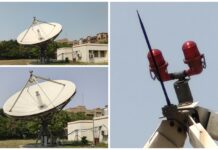 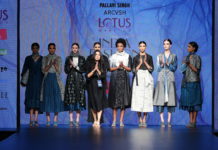