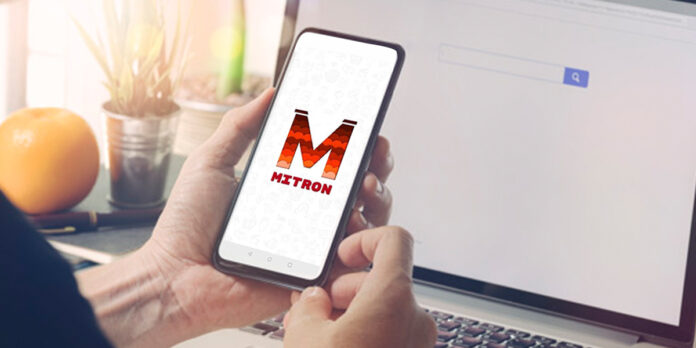 Bengaluru, 31 July, 2020: After banned of 49 smartphone apps from funded by Chinese companies TikTok was one of them. Now they are completely banned in india TikTok, Shareit, UC Browser, Hola app launcher and others 49 apps. Mitron is a short video creating app, it has gained a massive viewership on its platform with a total 9 billion views on videos in last one month since the government’s ban on Chinese apps in India.  Mitron app crossed 33 million downloads on Google Play Store in 2020 & soon it will be reach 50 millions end of this year. 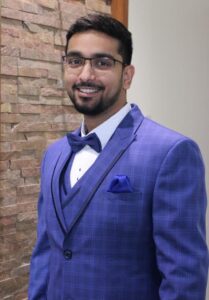 “The idea behind the development of the app was to provide a platform that lets users upload entertainment, helpful, DIY, Makeup, Cocking, Travel, and others short video and viewers watch an array of short videos. It is heartening to see the app popularity gained by Mitron within a short span of time. Said by , Shivank Agarwal, Founder & CEO

“We are seeing strong traction from smaller cities and towns across the country, with towns like Karnal, Hubli, Bhavnagar, Aligarh, Ludhiana and Vijayawada clocking more than 100,000 users”, Shivank added. 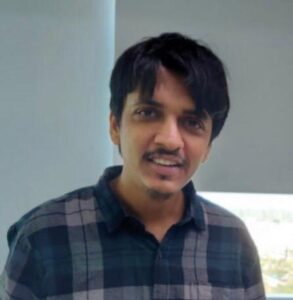 Anish Khandelwal, co-founder & CTO said, “While our user growth is very encouraging, we are keenly focusing our efforts on increasing engagement and retention of the users. On an average each user is watching 80 videos per day and with many new product features, we are confident of increasing engagement further”.

We observed these short entertainment video creating apps are getting famous every months and Mitron is one of them, We also have seen other apps as well like Roposo, Chingari & More. Indian Prime Minister Narendra Modi said to Indian app developer if they create such kind of apps like Facebook & Twitter and he will follow them personally Also government raised a campaign for apps builder if they create good apps they will get rewards from Indian Government.

Adieu to Mental Stress and ambiguity with Calm India!