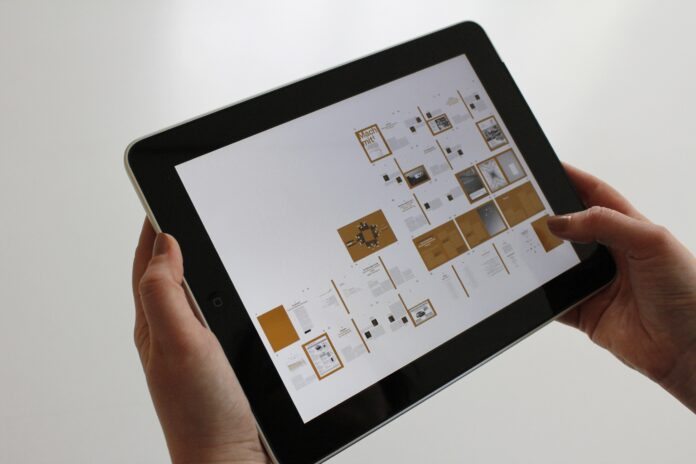 (India Science Wire): The Internet of Things (IoT) is a collection of objects that can exchange data with each other through the Internet. IoT devices range from ordinary household appliances to sophisticated industrial and scientific tools. These devices are equipped with sensors, chips, and software that must be always powered and stay in communication with other devices.

Power sources such as batteries may not be suitable for them because some may be embedded or hidden, making changing batteries difficult. There is worldwide research in combining remote communication technology with remote powering options to overcome the problem.

Radio frequency energy harvesting (RF-EH) and backscatter communication are two options. In RF-EH, energy is transmitted to the IoT device through radio waves by a dedicated transmitter.  In backscatter communication also, power is transmitted via radio waves, but with or without the need for a dedicated transmitter. Instead, radiofrequency signals available in the vicinity, such as WiFi and cell phone signals, are harnessed through reflection and backscatter.

The RF-EH and backscatter devices have their strengths and drawbacks.  For example, while the latter is associated with considerable energy savings compared to the former, it suffers from a reduced data rate and a shorter transmission range.

In a new study, a team of researchers at the Indian Institute of Technology (IIT) – Mandi has leveraged the complementary nature of both the technologies to develop an effective solution.

“We used a dedicated power transmitter for the two devices, in which the backscatter device transferred information through a monostatic configuration and the RFEH device through the HTT protocol. The team used extensive numerical simulations to analyze the performance of the model,” said team leader and Assistant Professor in the School of Computing and Electrical Engineering at the Institute, Dr Siddhartha Sarma.

He noted that the potential of the proposed system is vast and includes applications such as battery-free wireless cameras, wireless monitors, sensors, skin-attachable sensing platforms, contact lenses, machine-to-machine communication, and human-to-machine interactions, among others.

Dr. Sarma conducted the study in collaboration with his student Mr. Shivam Gujral, a Ph.D. Scholar. They have published a report on their research in the science journal, Wireless Networks. 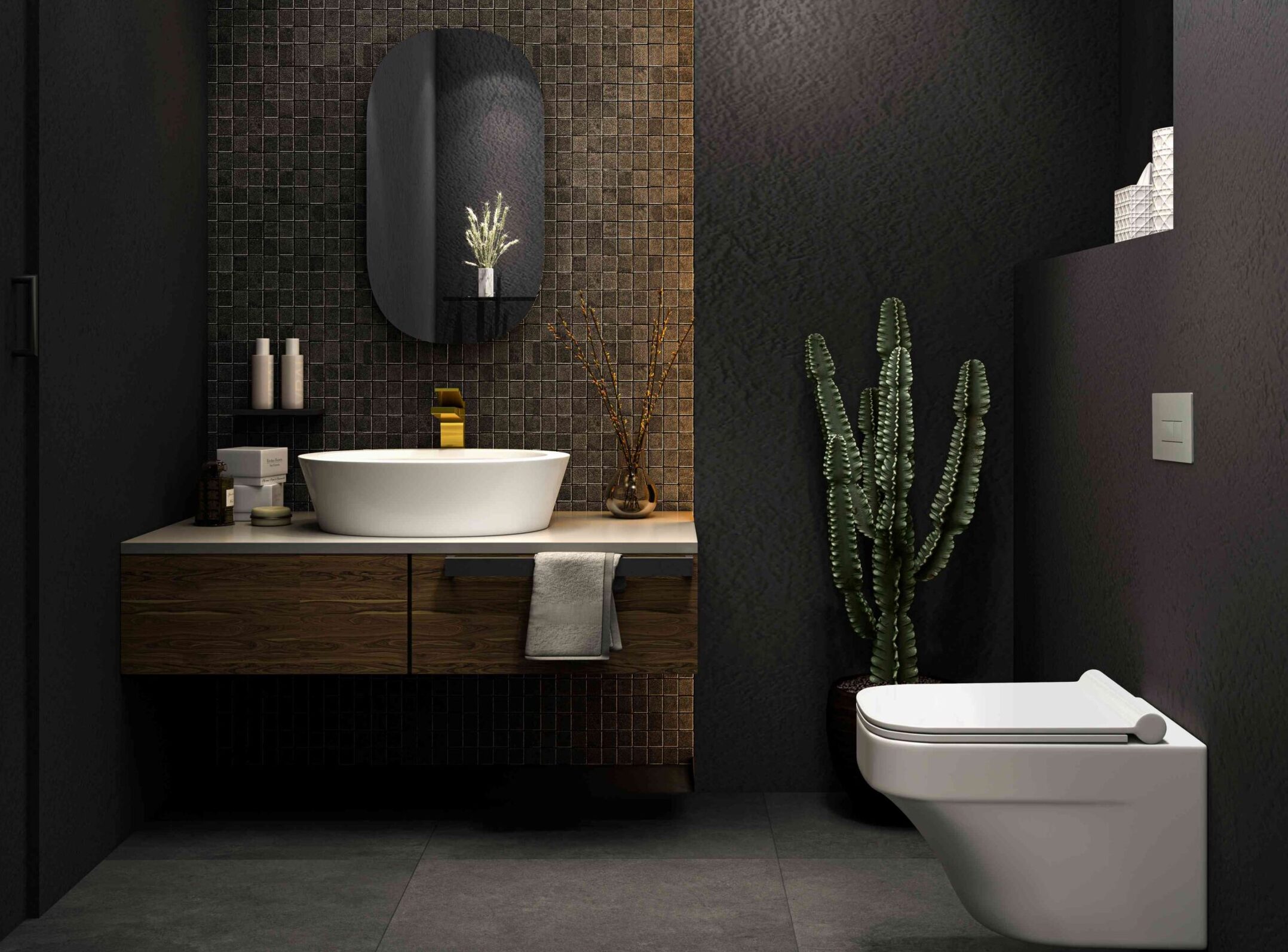 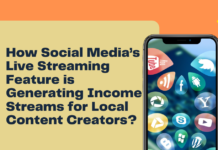