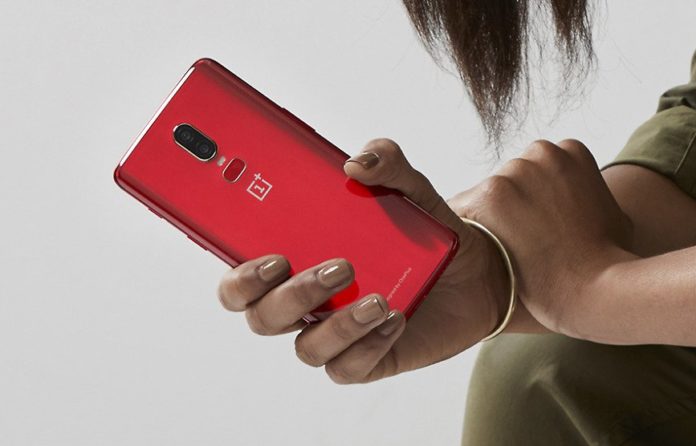 Delhi, 9th July, 2018: OnePlus, the global premium smartphone maker, recently announced OnePlus 6 Red that will go on sale starting 16 July, 2018 at INR 39,999 along with the Amazon Prime Day Sale during which the consumers can claim exciting offers with HDFC Bank on the Red and other variants.

Some of the offers that are now live include:

Speaking on the Prime Day Sale of OnePlus 6 Red, Akshay Sahi, Director & Head of Prime, Amazon India said, “We are excited to partner with OnePlus to launch the OnePlus 6, Red exclusively for our members this Prime Day. Prime members can get their hands on OnePlus 6, Red edition which comes with a stunning reflective finish for an amber-like effect from 12 noon on July 16.”

The new Red edition comes with 8GB RAM and 128GB storage. To capture the perfect red, OnePlus utilized a never-done-before technique utilizing optical coating, evaporative film and six panels of glass. An added anti-reflective layer was used to allow more light to reach the bottom layers of glass before being reflected off the device, creating a sense of depth. A translucent orange layer intermixes with the red base layer to achieve a radiant glossy red, unique to OnePlus.

Within 22 days of launch, one million OnePlus 6 phones were sold – making it the fastest selling device in the company’s history. The new OnePlus 6 Red Edition will be another great choice for users around the world.

Puresight Systems launches iRobot Roomba i7 and i7+ in India

Netcore paved the way for marketers by organizing a training programme...